Hamid Dabashi is the Hagop Kevorkian Professor of Iranian Studies and Comparative Literature at Columbia University. He received a dual PhD in Sociolo... gy of Culture and Islamic Studies from the University of Pennsylvania in 1984, followed by a postdoctoral fellowship at Harvard University. He wrote his dissertation on Max Weber's theory of charismatic authority with Philip Rieff (1922-2006), the most distinguished Freudian cultural critic of his time. Professor Dabashi has taught and delivered lectures in many North American, European, Arab, and Iranian universities. Professor Dabashi has written twenty-five books, edited four, and contributed chapters to many more. He is also the author of over 100 essays, articles and book reviews on subjects ranging from Iranian Studies, medieval and modern Islam, and comparative literature to world cinema and the philosophy of art (trans-aesthetics). His books and articles have been translated into numerous languages, including Japanese, German, French, Spanish, Danish, Russian, Hebrew, Italian, Arabic, Korean, Persian, Portuguese, Polish, Turkish, Urdu and Catalan. His books include Authority in Islam&nbsp;[1989]; Theology of Discontent [1993]; Truth and Narrative [1999]; Close Up: Iranian Cinema, Past, Present, Future [2001]; Staging a Revolution: The Art of Persuasion in the Islamic Republic of Iran [2000]; Masters and Masterpieces of Iranian Cinema [2007]; Iran: A People Interrupted [2007]; and an edited volume, Dreams of a Nation: On Palestinian Cinema[2006]. His most recent work includes Shi&rsquo;ism: A Religion of Protest (2011), The Arab Spring: The End of Postcolonialism (2012), Corpus Anarchicum: Political Protest, Suicidal Violence, and the Making of the Posthuman Body (2012), The World of Persian Literary Humanism (2012) and Being A Muslim in the World (2013). 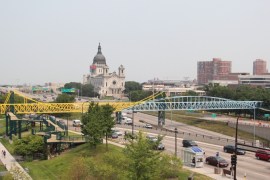 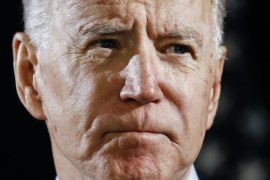 Yes, Trump is an American monster but so is Biden. 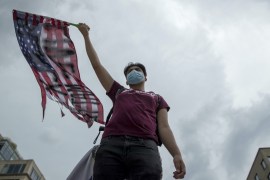 America’s aggressions around the globe have now come full circle and boomeranged into its domestic affairs. 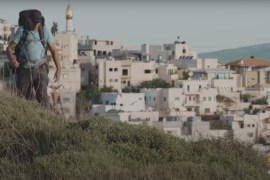 What Nizar Hassan’s latest film ‘My Grandfather’s Path’ reveals about the Palestinian struggle. 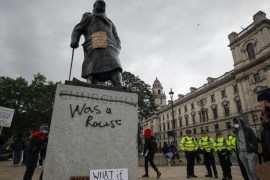 The battle of the statues: rewriting world history

The statues that were erected to claim the public spaces around them for white people only are finally coming down. 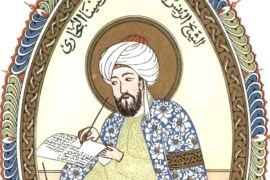 What can Avicenna teach us in time of Coronavirus?

As COVID-19 brought science and philosophy closer, we have seen a resurrection of interest in Persian polymath Avicenna. 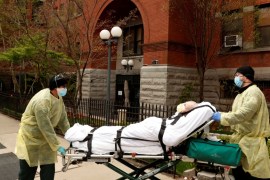 Coronavirus and the prospect of mass involuntary euthanasia

The idea that elderly bodies are expendable amid the pandemic has a dark history. 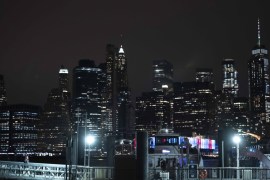 Will this be year zero of a new world or yet another year of us inching towards the edge? 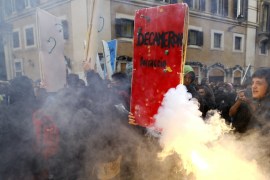 From Sa’di to Boccaccio: The literary legacy of pandemics

Literature can help us survive this pandemic with a healthy constellation of our mental, moral, and critical faculties. 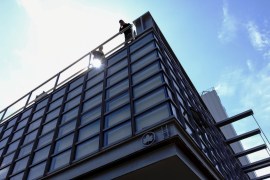 A new exhibition changes the term ‘American’ in the phrase ‘American art’, to which Whitney is institutionally devoted.