Halim Shebaya is a Beirut-based political analyst and multi-disciplinary researcher. He teaches in the School of Arts and Sciences at the Lebanese Ame... rican University and has worked on social and political affairs for a number of local and international organisations. He is also a media commentator on Arab and Middle Eastern current affairs. Halim's articles have appeared in the Middle East Eye, Open Democracy, the World Post, Huffington Post, Jadaliyya, Legal Agenda and in Lebanese newspapers Annahar, Assafir, and Al Akhbar. 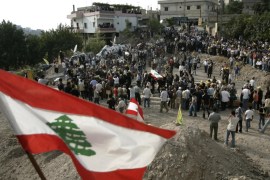 Israel has tried to bury inconvenient facts about Lebanon and Gaza. 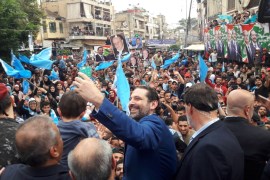 The outcome of Lebanon’s long awaited elections not likely to change much in the country’s political landscape. 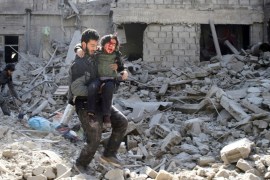 Russia’s attempts to whitewash the gravity of the situation in Eastern Ghouta are emblematic of ‘post-truth’ logic. 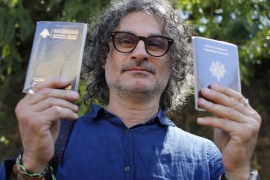 Film director Ziad Doueiri has adopted a convenient narrative that will probably secure his success in the West. 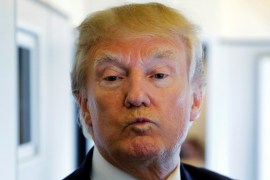 Trump’s hypocrisy, from Jerusalem to Tehran 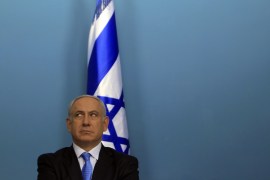 Netanyahu is trying to divert attention from Palestine by focusing on “the Iranian threat”. We should not let him. 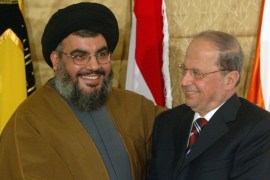 Where do Lebanon’s Christians stand on Hezbollah?

Lebanese President Michel Aoun and most Lebanese Christians did not join Saudi Arabia’s campaign against Hezbollah. 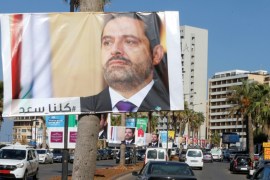 Will Lebanon become Saudi’s next Yemen? 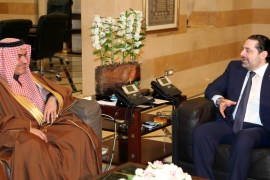 Will Lebanon pay the price of the Iran-Saudi cold war?

There is a cold war raging in the Middle East and it is on the verge of sparking a violent conflict in Lebanon. 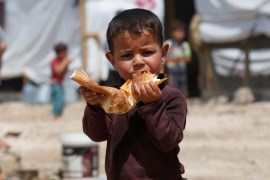 Lebanon has a racism problem

The problem of racism in Lebanon goes beyond xenophobic attitudes towards Syrian and Palestinian refugees.