Everton Fox joined Al Jazeera English as a weather presenter in March 2007, from the BBC where he worked for nearly seven years. Everton's career in ... meteorology began when he joined the Met Office in 1991. Initially he worked as an observer, providing forecaster support at DRA Bedford for two years, before spending a year at the Norwich Weather Centre. Following that, he spent five years at Wattisham Airfield in Suffolk before moving into weather forecasting in 1999. Having completed the forecaster foundation programme in March 2000, which included on the job training at RAF Marham in Norfolk, he went on to become a forecaster at the London Weather Centre before joining the BBC. Everton joined the BBC Weather Centre in July 2000 to present on BBC World and BFBS (British Forces Broadcasting Services). The BBC's first black weather presenter, Everton went on to broadcast across a range of channels including the BBC's interactive channels and on BBC radio. Everton became the main weather presenter on BBC Radio Five Live and Test Match Special. 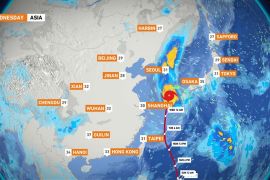 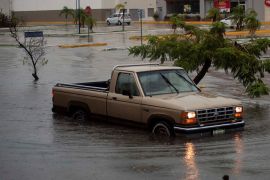 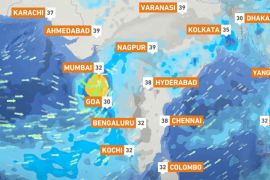 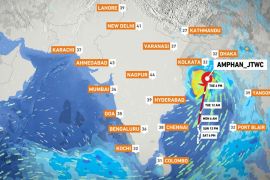 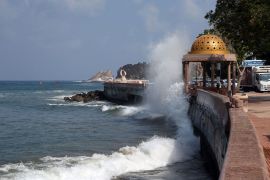 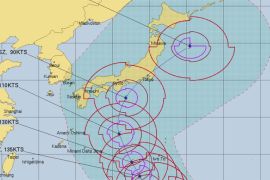 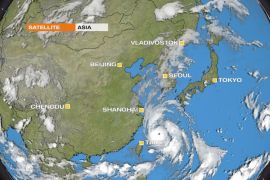 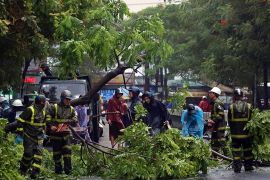 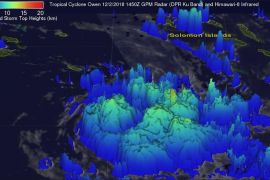 Storm clouds are brew­ing up over the White House as se­vere storms test the com­mit­ment of US vot­ers. 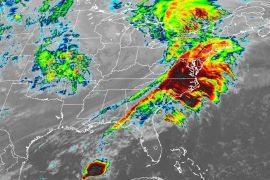