Duarte Geraldino is deputy managing business editor for Al Jazeera Digital, where he helps shape Aj Impact's voice, guide coverage and amplify the sto... ries of often overlooked stakeholders in the world of money and power. He reports at the nexus of economics, politics, migration, and culture. His work has been distributed around the world through national and global media networks, including television, radio, and web-platforms.  Much of his work focuses on the movement of people and the forces that compel them to leave the towns, cities, and countries of their birth. In 2017, he gave a TED Talk entitled “What we’re missing in the debate about immigration.” It's been viewed more than a million times.

Some are try­ing to hack food sup­ply chains to deal with hunger caused by coro­n­avirus eco­nom­ic shocks. 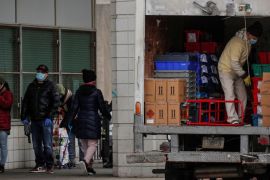 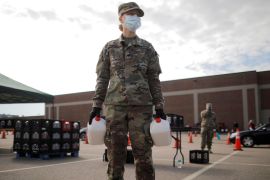 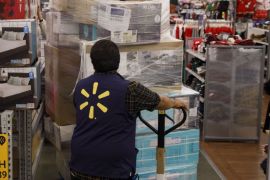 US mar­kets rise more than sev­en per­cent, but un­em­ploy­ment fears con­tin­ue to mount. 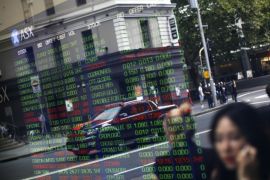 The African Union sum­mit’s goal is to get all 54 na­tions to agree on the African Con­ti­nen­tal Free Trade Area. 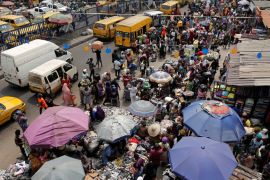