Dawn Kissi is an award-winning journalist, executive producer and entrepreneur.  Her journalism career began in New York City, and she has since repo... rted from a number of countries, covering global business, finance and markets. For the past decade, she has produced and reported extensively on emerging and frontier markets and the geopolitics surrounding them. Dawn is a 2009 Atlantik-Brucke fellow, and a 2017 Tow-Knight fellow in entrepreneurial journalism. She earned a Master of Science in Journalism from Columbia University's Graduate School of Journalism. 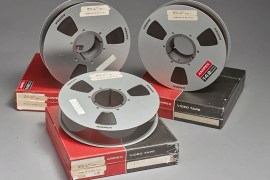 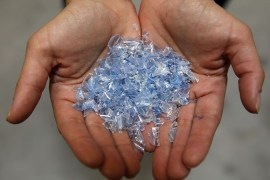 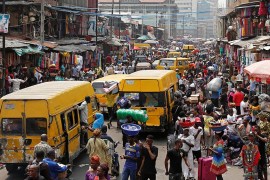 Im­pact­ing more than 1 bil­lion peo­ple, the new trade deal will spur eco­nom­ic growth and in­no­va­tion on the con­ti­nent. 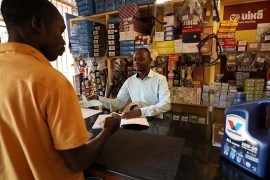 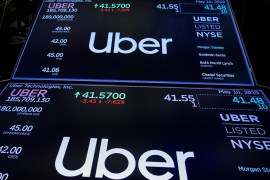 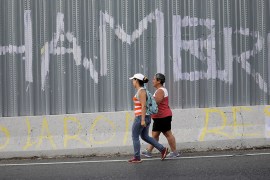 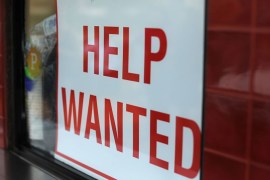 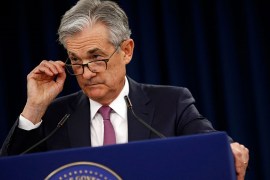 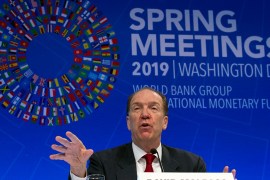 IMF urges co­op­er­a­tion on trade, warn­ing that the world econ­o­my is in a ‘del­i­cate’ mo­ment. 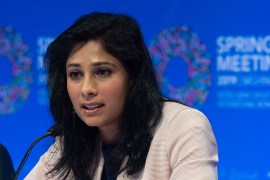