"Daniel Lak is the Canada correspondent for Al Jazeera English since January 2012. Previously, he worked for the BBC in South Asia from 1992 to 2004, ... based in Pakistan, India and Nepal. He was in Kabul for three weeks after the Taliban took the city in September, 1996. In 2001, his reporting for BBC radio on the Gujarat earthquakes earned him a nomination for the One World broadcasting award for developmental journalism. Returning to North America in 2005, he worked for the BBC, CBC and other media outlets covering Haiti, New Orleans after Hurricane Katrina, military commissions at Guantanamo Bay, Mexican general elections, the Caribbean and a range of stories in Washington, DC. " 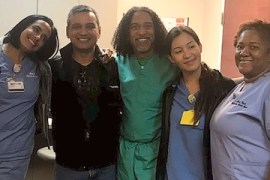 Canada tightly controls number of internationally trained doctors, even while encouraging them to immigrate to the country as skilled workers. 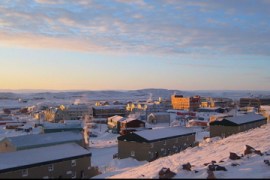 The vast Arctic territory of Nunavut in northern Canada is one of the few places in the world pretty much untouched by COVID-19. 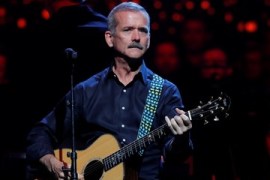 Hadfield is reaching out to those of us feeling isolated by quarantines during the COVID-19 crisis. 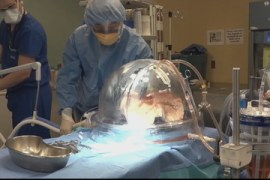 In hospitals across Canada, many organ transplants and other surgeries have been put on hold to give priority to COVID-19 patients. 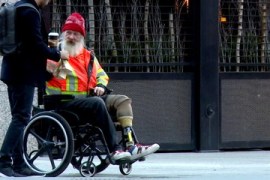 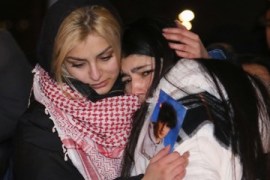 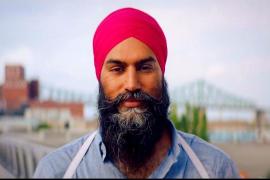 There is a record number of ethnically diverse candidates running in Tuesday’s general election in Canada. 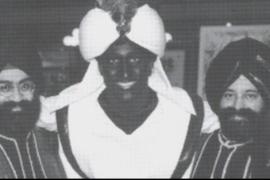 Shocking photos of Trudeau in blackface make-up and questions about his ability to lead the country have damaged his re-election hopes. 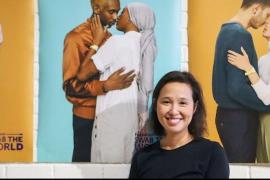 Current donors are mainly people of European descent, which poses problems for a growing immigrant population. 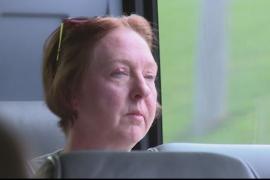 ‘Insulin caravan’ travels across the Canadian border to buy affordable insulin and pressure US legislators to regulate the price of life-saving drugs.