Bhumika Muchhala is a political economist with 20 years of experience in structural, racial and gendered inequalities that arise from the current inte... rnational financial architecture. She is a senior policy researcher at the Third World Network, where she conducts policy advocacy and analysis in United Nations processes on Financing for Development and Sustainable Development, as well as on the policy paradigms of the International Monetary Fund and World Bank. Her areas of focus are fiscal policy, debt justice, feminist economics and systemic issues such as capital flows. She grew up in Jakarta, Indonesia, is originally from India and has a Masters of Science in the International Political Economy of Development from the London School of Economics.

The World Bank’s BEE: Old wine in a new bot­tle 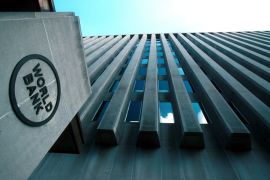 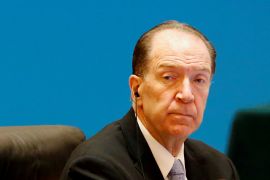