Basma is a journalist covering the Middle East. Before joining Al Jazeera, she was an assistant editor at Carnegie Endowment in Beirut. She has previo... usly worked at the United Nations in Damascus and at the European Parliament in Brussels. In October 2013, Basma won Anna Lindh Foundation's "Mediterranian Journalist of the Year Award" for her work in the warn-torn Syrian city of Aleppo. In May 2013, an interactive she worked on won the "2013 Online Media Award" in London. Basma holds a BA in political science from the American University of Beirut and an MSc in human rights from London School of Economics. She was selected as a World Economic Forum Global Shaper in 2012. Follow Basma on twitter: @Basma_

Ra­madan 2016 spe­cial: Make your own fanoos

The tra­di­tion­al lanterns adorn many Mus­lim homes dur­ing the holy month of Ra­madan. 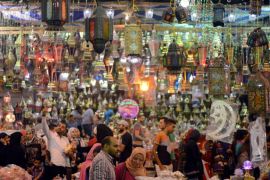 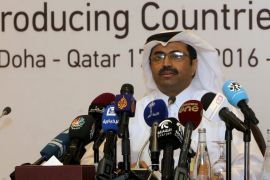 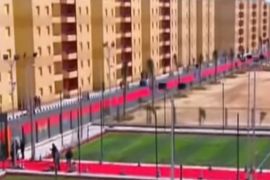 As talks get un­der way, the PYD’s leader is stay­ing in Gene­va wait­ing for an in­vi­ta­tion that seems un­like­ly to come. 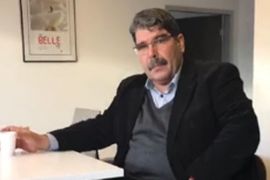 Post on Face­book page linked to wife of Syr­i­an Pres­i­dent re­veals what ap­pears to be an in­sight into fam­i­ly life. 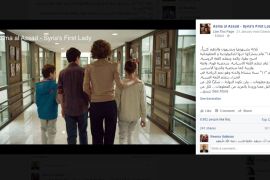 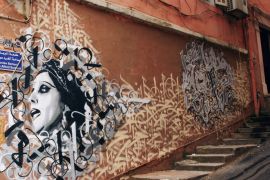 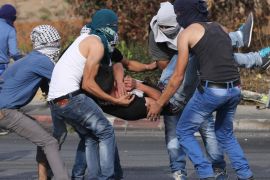 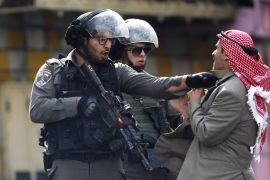 Ac­tivists say hos­pi­tal in Latakia province suf­fers dam­age, amid con­cerns that many of Moscow’s tar­gets are civil­ians. 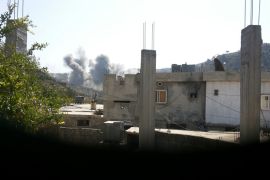 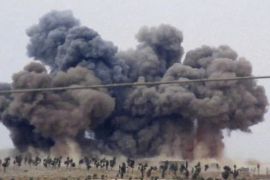