Adib-Moghaddam is the author of The International Politics of the Persian Gulf: A cultural genealogy (Routledge, 2006, 2009), Iran in World Politics: ... The question of the Islamic Republic (Hurst/Oxford University Press, 2008, 2010), A Metahistory of the Clash of Civilisations: Us and them beyond Orientalism (Oxford/Hurst, 2011) and the forthcoming On the Arab Revolts and the Iranian Revolution: Power and Resistance Today (Bloomsbury). Educated at the Universities of Hamburg, American (Washington, DC) and Cambridge, where he received his MPhil and PhD, he was the first Jarvis Doctorow Fellow in International Relations and Peace Studies at St Edmund Hall and the Department of Politics and International Relations, University of Oxford. Since 2007, he is based in the Department of Politics and International Studies at SOAS. His writings have been translated into many languages and he is a frequent contributor to leading newspapers and TV channels around the world. 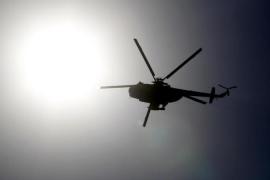 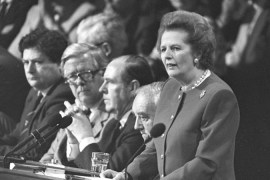