Anna MM Vetticad is a prominent Delhi-based journalist, social commentator and author of the critically acclaimed book The Adventures of an Intrepid F... ilm Critic.  She began her career as a journalist in 1994. Since then, she has worked with the leading Indian print publications India Today and The Indian Express and the television channel Headlines Today. She was Headlines Today’s Entertainment Editor, film critic and host of the interview show Star Trek, which drew all the country’s eminent film personalities. As an independent journalist since 2011, she has written for numerous Indian and global media platforms. She also runs the blog annavetticadgoes2themovies, one of India’s most popular off-mainstream film review platforms. Anna is a sought-after speaker on gender, cinema and matters of social concern at national and international forums.

A large sec­tion of me­dia in In­dia ac­cused of run­ning shows that ap­pear to blame Mus­lims for the spread of the virus. 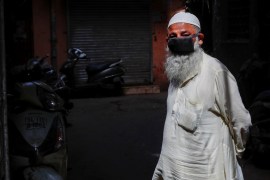 Virus: A les­son from Mol­ly­wood on how to tack­le coro­n­avirus 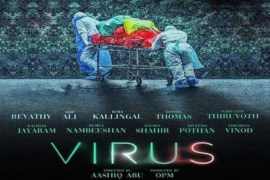 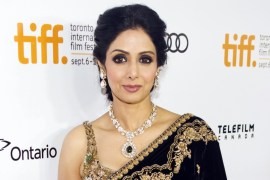 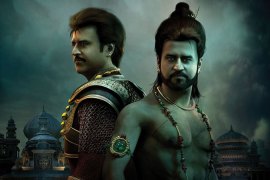